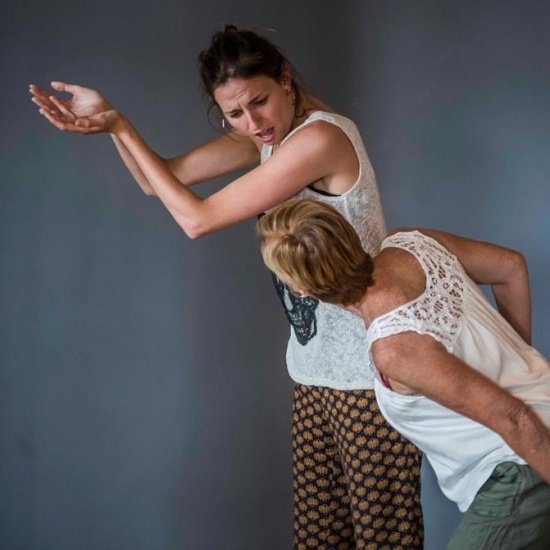 Rose is an actor, facilitator and creative who joined the Bare Team in 2014 performing in their piece Time Passes. Listen. Since then she has worked on; How To Survive The Blitz, Bardo, The Animal People, On The Outskirts of A Large Event and The People’s Palace of Possibility. Rose has a BA in Acting from The Arden School of Theatre and is co-founder of the Manchester-based company, Creative Collective. Her credits span various platforms some of which include working alongside The Lowry Theatre, Grimm & Co., Wild Rumpus, The RSC and Girl Gang Manchester & Sheffield.